SAKAINOMA is composed of 3 hotels and a restaurant.
Our project aims to boost Sakai City as a touristic hub in the area.

SAKAINOMA is located around the old town of Sakai City, which is steeped in history and tradition. Now, SAKAINOMA is shedding a light on the cultural history of the city, while keeping an eye on the future. A blend of the old and the modern, SAKAINOMA advances its project by creating a flow for people and businesses.

The Chinese characters of “MA”
means “space” and it is encompassed in the words of “shelter”,
“time” and “lines” in Japanese.
With the theme of “space”,
enjoy “MA of SAKAI” (SAKAINOMA) which has Sakai’s hidden treasures-both old and new.

To enhance the 3 of “space” in the above concept

Our project makes visiting Sakai more enjoyable
and memorable.
Experience the relaxing Sakai life
as you stroll around the old town. 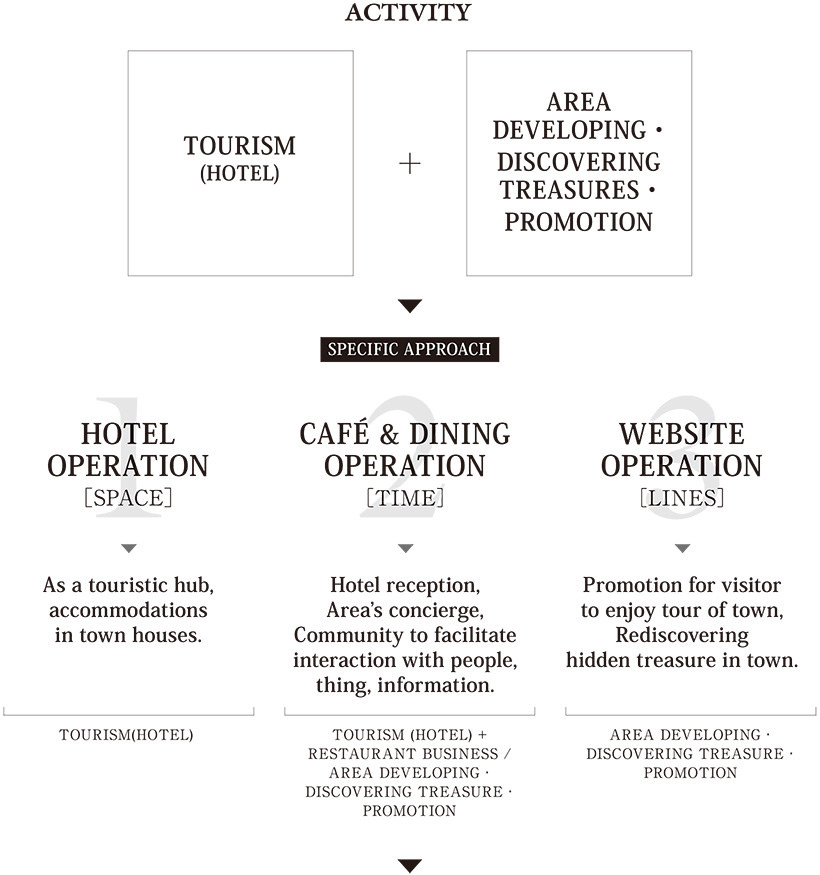 Creating people’s flow with offline and online businesses,
we establish a community to boost the area. 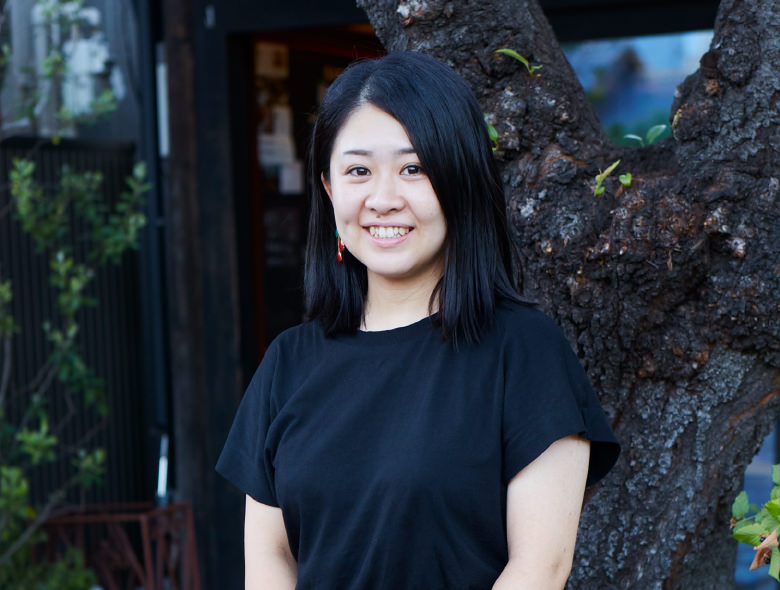 Born in Sakai-ku, Sakai City. After an 8-year career in Tokyo, she returned to Osaka in 2017. She is charge of the management of the entire SAKAINOMA project, which boosts Sakai as an attractive and enjoyable area. Not only does she manage the operation of SAKAINOMA HOTELS, but she also serves at the cafe and assist customers as a local concierge. Promoting local contents always especially for people her generation to know the treasures of Sakai, and plans and manages the Kitahama flea market as a market advisor. 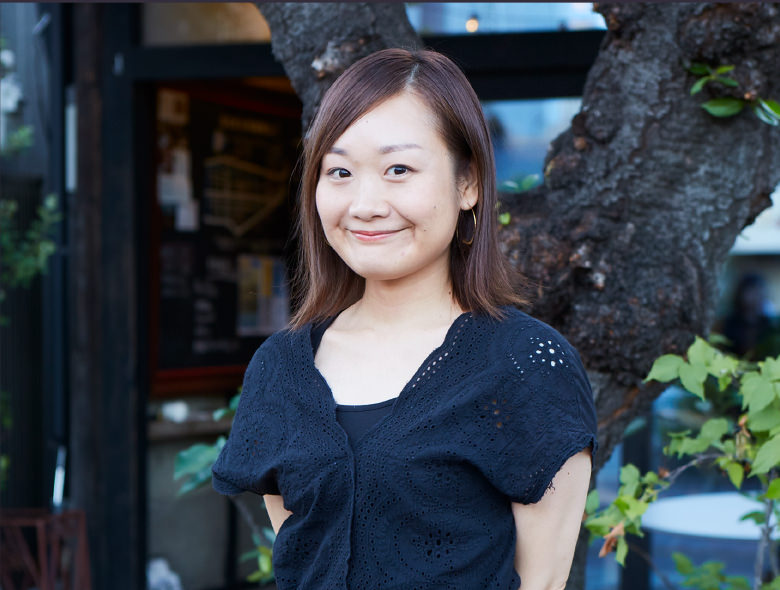 Born in Kishiwada and lives in Sakai, the mother of two children. When she was a full-time housewife, she started an NPO with her friends, and she became the chief editor of “Mama Oasis” which is the largest mama community site in Osaka. She has been directing over 1000 articles, and administrated planning, and managing over 60 events. Recognizing potentiality in public relations, she is learning new things with passion. She works at the SAKAINOMA project mainly as a writer and model only for reporting bars. 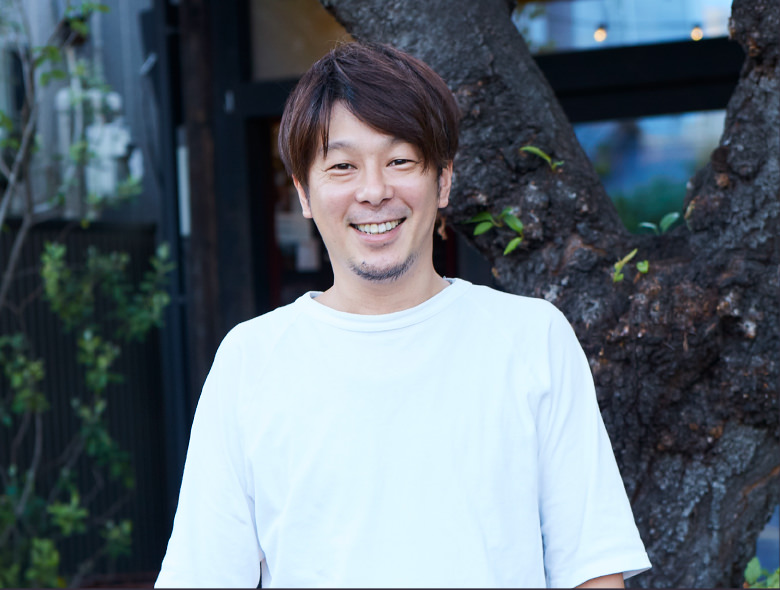 He established “musubi design” in 2011 after working at a design and advertising production office in Osaka. He works for regional revitalization and branding, mainly in Sakai in Kansai regions such as Kyoto and Wakayama, with being community based. He has lots of design work done with government and universities, and social welfares. He has been supporting SAKAINOMA since the launch of logos and graphics and up to the present time, in charge of planning and promotion mainly managing the website as an outside director. 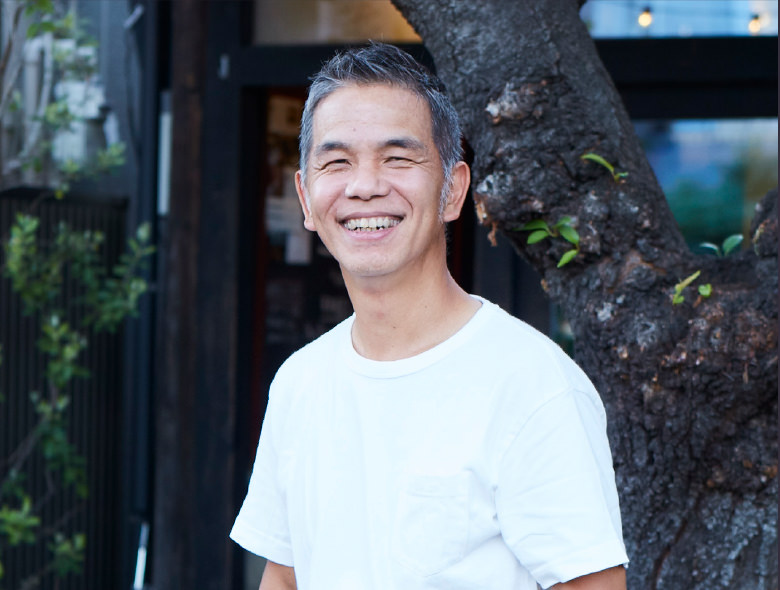 A photographer working for magazines, advertisements, catalogs, etc. He directs Ono Kozo Photo Studio in Sakai City, Osaka. He has taken most of SAKAINOMA's pictures. He acquired a spinning factory built in the latter half of Meiji era and named it “SPinniNG MiLL” where he is planning and operating it as a studio and event space. In addition, he has been promoting various activities in recent years, beyond the framework of photographers, such as hosting a market and launching “71labo” project that creates interesting things in Sakai with the theme of "creating". 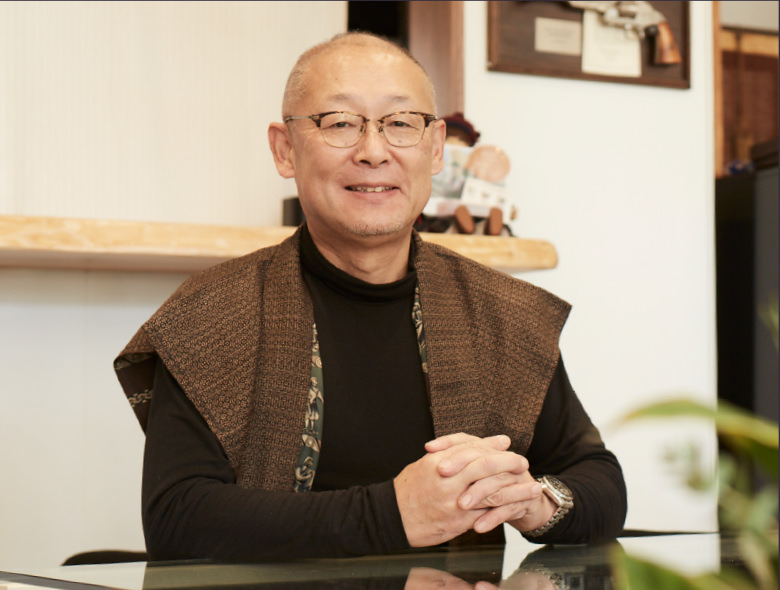 Born in Hamadera, Nishi-ku, Sakai City. He studied environmental planning at an art university, and was involved in greenery planning and designing for public facilities to encourage greenery, and conducted many events. After he retired in 2017, he took over the foundry family business, Fukui Kiyoshi Shoten. While he had been thinking how to utilize the mansion for a long time, he found SAKAINOMA and admired its concept. He decided to renovate it as an accommodation and opened as “SAKAINOMA HOTEL Hama Former Fukui Mansion” at the end of 2020, and is promoting now! 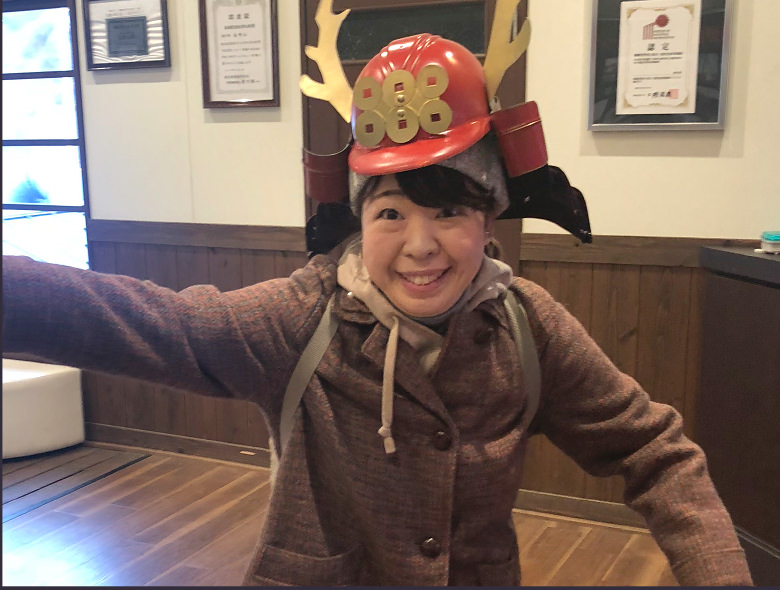 After working for a nursing home and editing production, she is now a care worker and freelance writer. She was born and raised in Sakai. She is in love with her home town, because of its strong culture, through reports for SAKAINOMA, as well as a nostalgic bars of course. Her hobby is Japanese traditional dance “Awa Odori” (she loves dancing it). She has the guts of steel that continues to eat sashimi although inserted by Anisakis twice a year.